Xiaomi’s gaming smartphones- centric subsidiary Black Shark is all set to launch its second smartphone today. However, just before the reveal, the company has posted the first official renders of the Black Shark 2. Powered by the latest flagship chipset from Qualcomm and featuring Liquid Cooling 3.0 technology, the Black Shark 2 is a worthy successor to the Black Shark Helo launched last year. The company had teased the smartphone over the weekend, revealing the phone’s notchless design.

The new thermal cooling technology that can reduce the CPU’s core temperature by 14° C. Elaborating on how this system works, Black Shark says that it utilises a tower-wide liquid-cooled plate and a liquid-cooled tube. This allows the system to cover all the parts that generate heat. The result is that the CPU’s core temperature is reduced by up to 14° C. In comparison, the Black Shark Helo’s liquid cooling system managed to reduce temperature by 12° C. Essentially, this should make it easier for gamers to indulge in longer gaming sessions without thermal throttling kicking in. 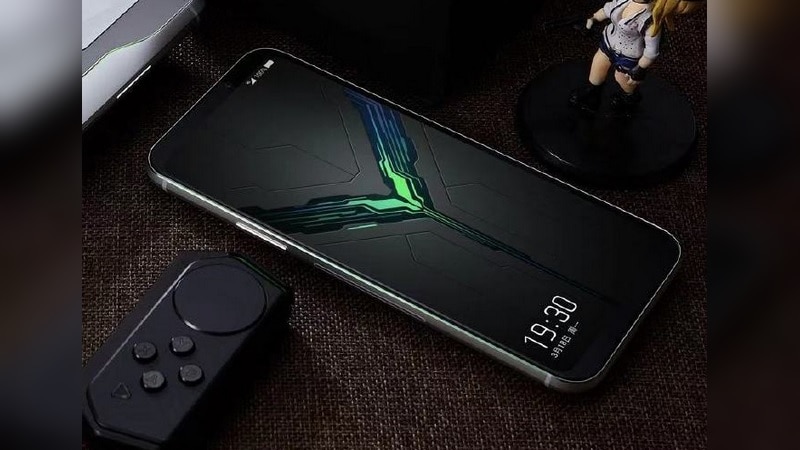 Xiaomi also created a pressure-sensitive system that enables you to map buttons to the left and right of the screen that are then triggered by pressing harder on that part of the screen. The Black Shark 2 also packs a new touch algorithm that is designed to reduce the touch response time on the display to as low as 43.5 milliseconds. Further, Black Shark has provided stereo audio along with artificial intelligence (AI)- based noise reduction and anti-howling sound experience. The phone also comes with an X-shaped antenna design layout as well as dual-frequency GPS.The dual-SIM (Nano) Black Shark 2 features a 6.39-inch full-HD+ (1080×2340 pixels) AMOLED display along with a 19.5:9 aspect ratio and 403ppi of pixel density. The display panel has 108.9-percent DCI P3 colour gamut and a contrast ratio of 60,000:1.