PUBG Lite, a new version of the hit battle royale game that is made for low-end PCs, is finally releasing in India. Its official Facebook page has confirmed that the game is coming soon to India, but release date has not been revealed yet. The first beta of PUBG Lite kicked off in January 2019, but now it has been expanded to 15 countries in which majority are the Asian nations. We know that the popularity of PUBG was increasing day by day. But the release of PUBG Lite had made the way for the left over players who were unable to play the game due to specific requirements. 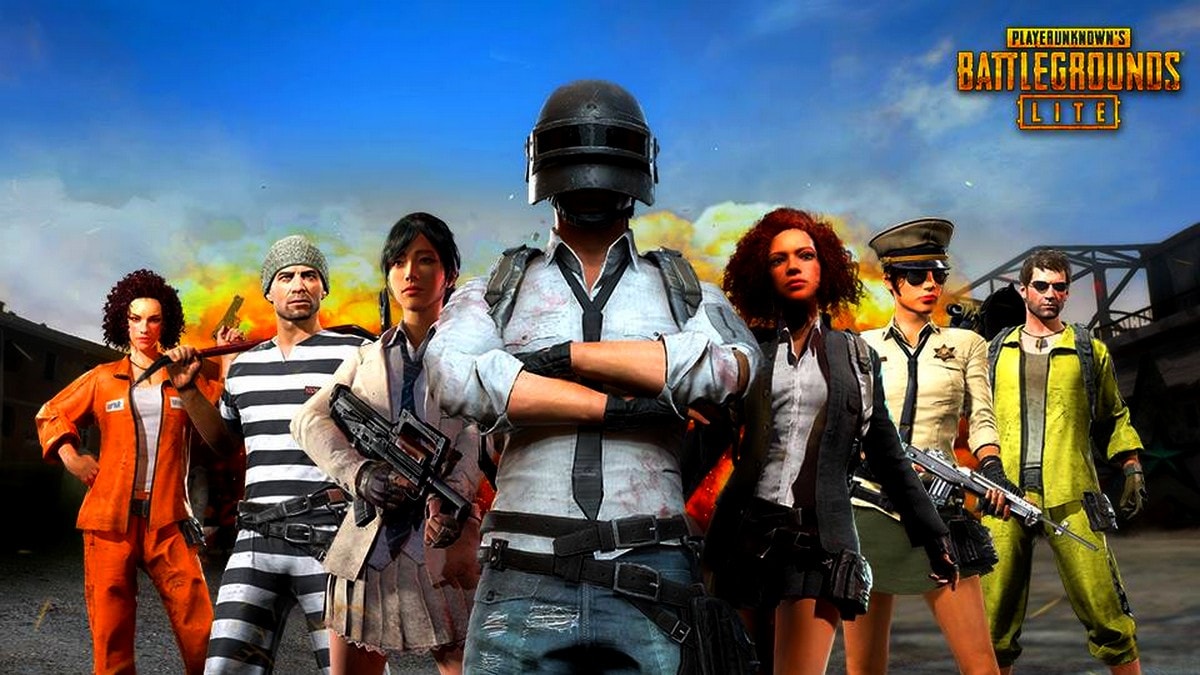 PUBG Lite is Made for those gamers who are not able to play the game because of the hardware limitations but still passionate about the game on a modest PC hardware. It will be free to play, but at first the players are required to get the official launcher that willhelp them download and install the game files later. The PUBG Lite is available in 15 Asian countries after the beta kicked off in Thailand, Turkey and Brazil in this year.