The company Oppo had launched its new model Oppo F11 Pro. The company had released the model on March 2019 which appeared to have a great review in the market. The phone comes with the dimension of 161.3 x 76.1 x 8.8 mm and weight 190 g. The phone body is of  plastic and front is of glass. Apart from this, the phone comes with Mediatek Helio P70 and Octa-core with GPU Mali-G72 MP3. The phone is having a special where the front camera is inside the device which will slide up on selecting the selfie camera option. 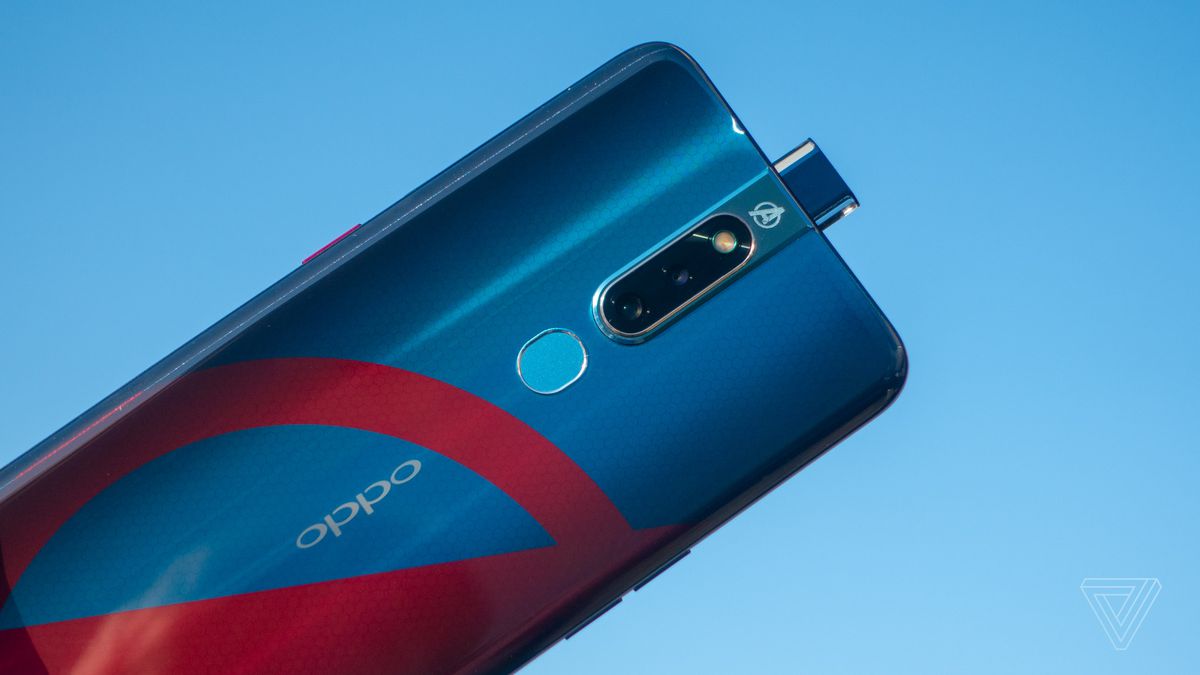 Other connectivity of Oppo F11 Pro includes the Wi-Fi 802.11 a/b/g/n/ac, dual-band, WiFi Direct, hotspot, Bluetooth 4.2 with A2DP, LE, EDR, GPS with A-GPS, GLONASS, BDS, NFC and FM radio. It also has microUSB 2.0 with USB On-The-Go The sensors of the phone includes Face recognisance, Fingerprint under the display, accelerometer, proximity, compass. The phone is embedded with Non-removable Li-Ion 4000 mAh battery that supports fast charging of 20W. And also, the phone is available on color variants Thunder Black and  Aurora Green colour model. This new model of Oppo is available at the starting price of 24,990 in the market.