World’s largest on-demand entertainment platform: Netflix has started testing a new mobile-only subscription plan. This cheaper version of Netflix has been designed exclusively for India, after testing in Malaysia and some other countries, in order to increase its Indian user base. This plan if released according to reports would directly offer a 50 per cent discount to its users on its base plan, which costs Rs 500. They can only watch shows and movies in standard definition and on a single phone or tablet at once. “Not everyone will see these options and we may never roll out these specific plans beyond the tests,” the Netflix spokesperson said. 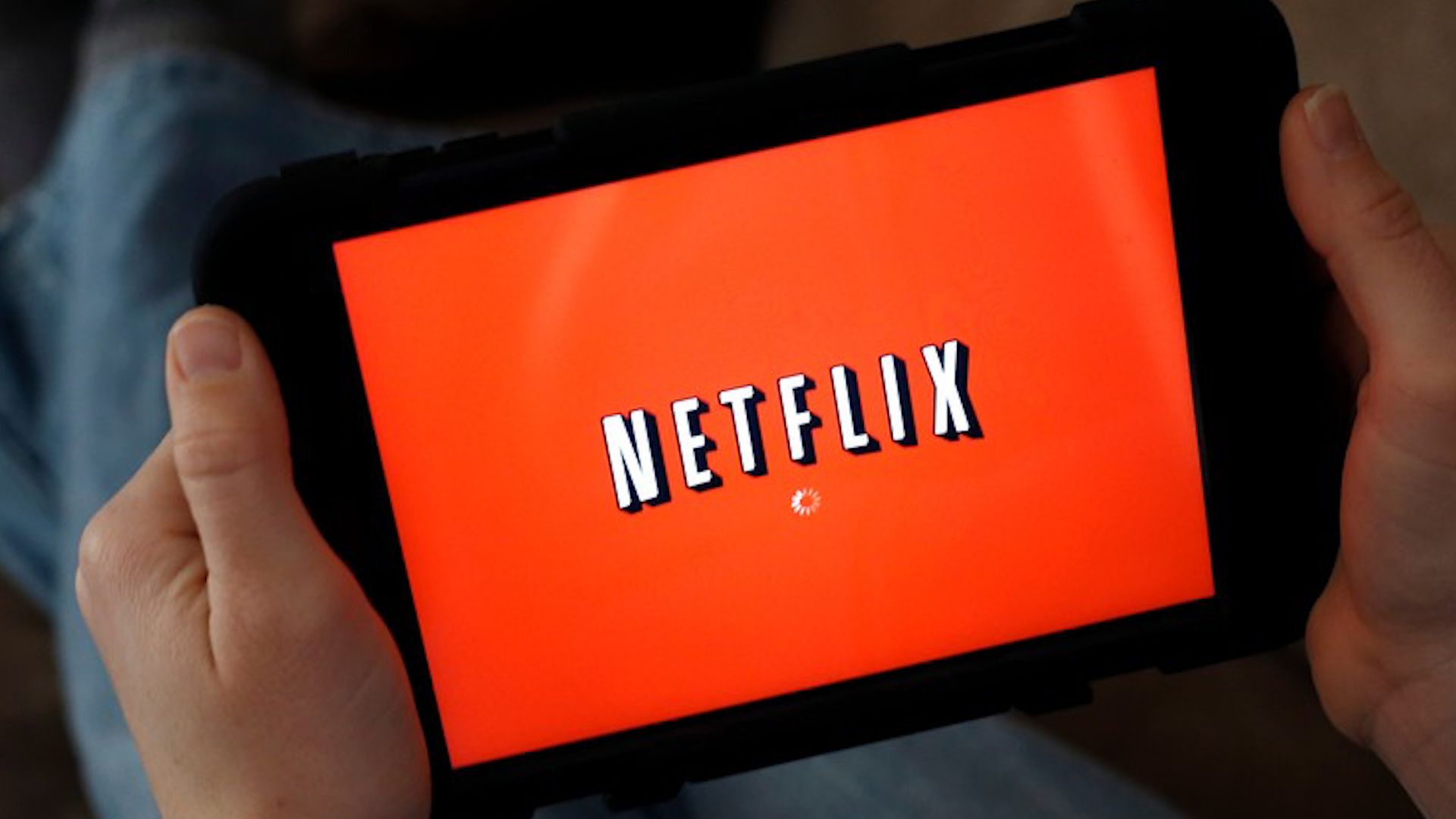 Netflix currently offers three subscription plans, starting at Rs. 500 and going up to Rs. 800, making the service much expensive than its competitors in the country, most of which cost less than Rs. 1,000 a year or Rs. 200 a month. Netflix has been bullish about the Indian market and the company CEO Reed Hastings had told Reuters in November last year that India could deliver the next 100 million subscribers for the streaming service. In the report, the analysts concluded that at its current rate of growth, India would be “second in terms of global video consumption” and would boast a viewership of 500 million by 2020. He, however, had categorically denied any plans to introduce lower prices for the country. It is possible that Hastings and Netflix have had a change of heart since then.

But that lower-cost test is still pricier than Netflix’s rivals in India. Amazon Prime Video costs 129 rupees (about $1.88) per month as part of a Prime subscription, and Hotstar’s plans begin at around 199 rupees ($2.89). Other services, such as ZEE5 and Balaji Telefilms are cheaper still, while the ad-supported YouTube is hugely popular across India and the rest of Asia. Since it’s a test, it’s possible that Netflix won’t make it a permanent option. Netflix declined to share what other countries would get the test besides India.With Apple’s streaming service knocking at the door, it would make sense for Netflix to expand its services – but only time will tell whether mobile-exclusive subscription will ever come to fruition.