Due to the conflict between US and China, US had banned Huawei to release further products on the markets. Recently, Huawei is about to release its new smartphone Huawei Maimang 8 in China on June 12. The phone comes with a display of 6.21-inch IPS panel with resolution of 1080×2340 pixels and aspect ratio 19.5:9. At the top of the screen there is a waterdrop notch for selfie camera of 8MP. The cost of the phone is CNY 1,899 which will come nearly Rs. 19,000. 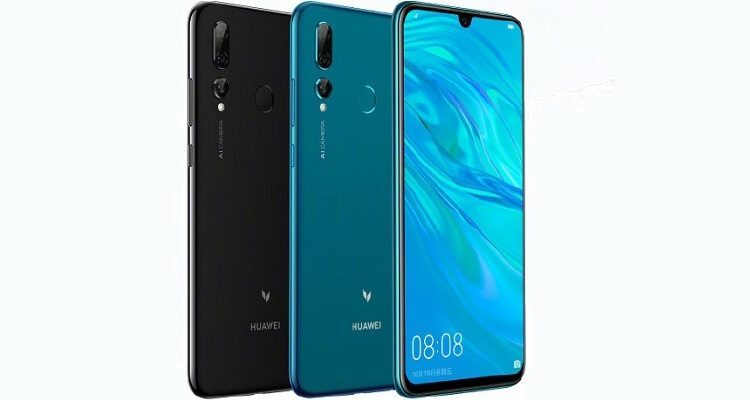 Apart from 8MP, Huawei Maimang 8 also featured with the rear triple camera of 24MP, 16MP and 2MP sensors which also has with artificial intelligence features. Also the phone comes up with 6GB RAM and an internal storage of 128GB which can be expanded upto 512GB via microSD card. The phone is powered by Kirin 710 octa-core SoC. The dimension of the phone is 155.2×73.4×7.95mm and is of weight 160 grams. This phone comes in colours Midnight Black and Sapphire Blue.

Other connectivity of the Huawei Maimang 8 includes Wi-Fi 802.11 ac, Bluetooth v4.2, GPS, audio jack of 3.5mm, Micro USB port. The phone includes the fingerprint sensors embbaded at the rear of the phone. Also,the phone is powered with a battery of 3,400 mAh. The device will run on Android Pie-based EMUI 9.0 software.