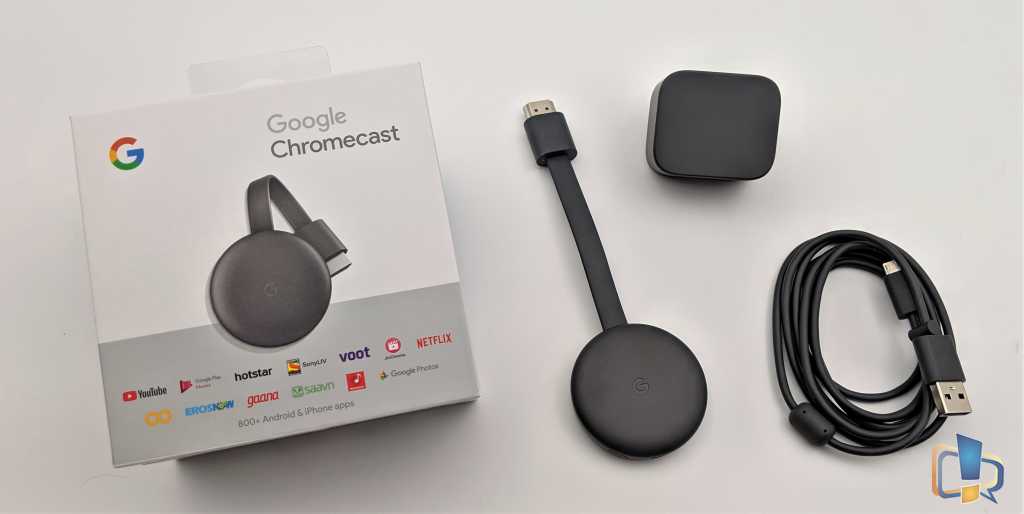 In the updated model of Google Chromecast 3, we can experience the refreshed design of it and the performance will be 15% improved than the original one. Along with the  Chromecast, it will be packed with a 5W power adapter, a long Micro-USB cable. The device is hockey-puck-like along with an HDMI cable out from one end and is not attaches to the back of the device magnetically. The button right next to the micro-USB port is no longer found in the updated generation model which could be used to reset the device.

The Google Home app is redesigned which allows us to change the settings and contents from an individuals phone itself. This is done because still the updated version of Google Chromecast is dependent on other devices in which it will be attached. We can attach the device to our TV and perform only after downloading Google Home app in it. The Chromecast 3 supports more than 800 apps that includes Hotstar, SonyLIV, Voot, Netflix, Gaana, Jio Cinema and many others. Google apps such as YouTube, Google Photos, Google Play Movies, and Google Play Music are also supported by the device. The device unluckily not supportable to Apple devices such as iPad, iPhone.