Since Reliance company had launched Jio into the market, it seems like it had collapsed all other telecom companies such as Docomo, Aircel and many more. Big companies such as Vodafone, Airtel, Idea are trying there level best to cope up with Jio in the telecom market. The only reason behind it is the affordable price at which Reliance is providing there services. Apart from various plan for sim card connection, the affordable smartphones are also being launched by the company in the market which has provided it a great fame.

On this year 2019, Reliance is now planning to bring up its DTH and broadband services also. This became a great threat for the present DTH companies. It seems, Jio had already set up with their plan by the collaboration with Hathway Cable and Datacom as well as DEN networks. Both of these companies have a great effect on the DTH industry with robust local networks. Jio hav planned to launch GigaFiber broadband service along with access to Jio’s own range of Jio Apps. the plan is to provide 100GB data at speeds of 100Mbps. 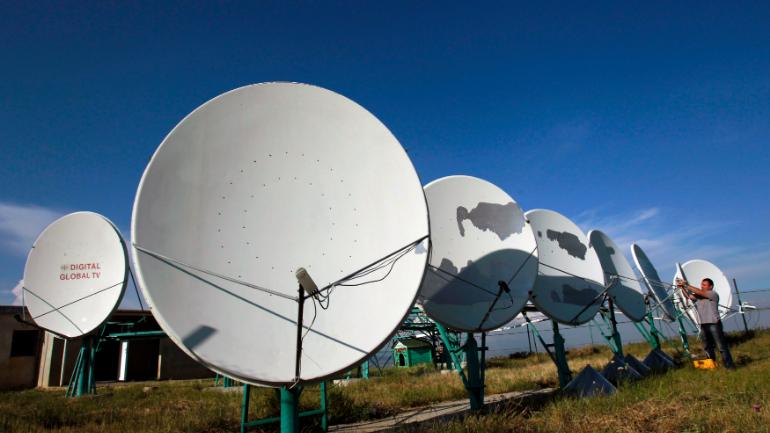 As we know that Airtel holds 24 per cent of a market share in the DTH space and from other part 37 per cent share is held by Dish TV. Recently, it is been heard that Bharti Airtel is planning to join Airtel Digital TV service with Dish TV. If such thing happens then they could hold a share of 61 per cent of share in the market of DTH services. This csn be a great move to improve their business against Jio DTH service. But the plan of Airtel isn’t yet got finalised by Dish TV company because it was also heard that they have tried to get tied up with Tata Sky too many days back. That was an unsuccessful step taken by Airtel. But would they be able to secceed this time and able to become a vast competitor against Jio?