The Asus ZenFone Max M2 measures for dimension 158.4 x 76.3 x 7.7 mm and weighs 160 g. The device is  powered by 1.8GHz octa-core processor along with 3GB of RAM and a GPU of Adreno 506. The touchscreen of the smartphone is of IPS LCD capacitive that supports 16M colors. The internal storage of the phone is 32GB that can be expanded up to 200GB via a microSD card. 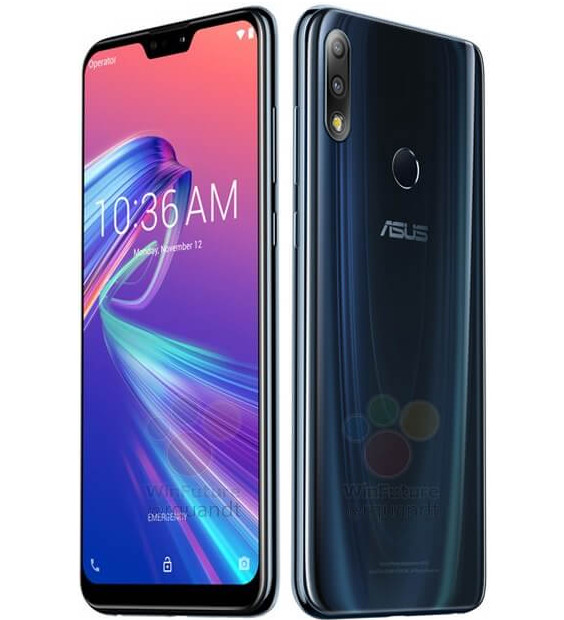 The Asus ZenFone Max M2 has a dual rear camera of 13-megapixel primary and a 2-megapixel secondary camera and a front camera of 8-megapixel for selfies. The other camera features include LED flash, HDR, panorama. The device is powered by a 4000mAh non removable battery.